I just remember after they came that night, I felt this great feeling. I was just looking to know my neighbors, and here they were offering to help me.

Jay and Veronika McHugh had hundreds of people living around them but knew none of them. Their busy city life in Ottawa, Ontario, left them longing for a tighter knit community where they could own a home, raise a family, and know their neighbors.

It was there where they eventually found their community. But it was Lions, part of an organization Jay knew only vaguely about, that opened its arms and helped them find it.

Priorities
Two years after the McHughs moved into the house, they welcomed their first child, Peter. Jay stripped and re-chinked the outside, redid Peter’s bedroom, and was knee deep in building a new bathroom. The place was a mess, but they were making progress toward their dream.

Then, priorities took a quick turn. 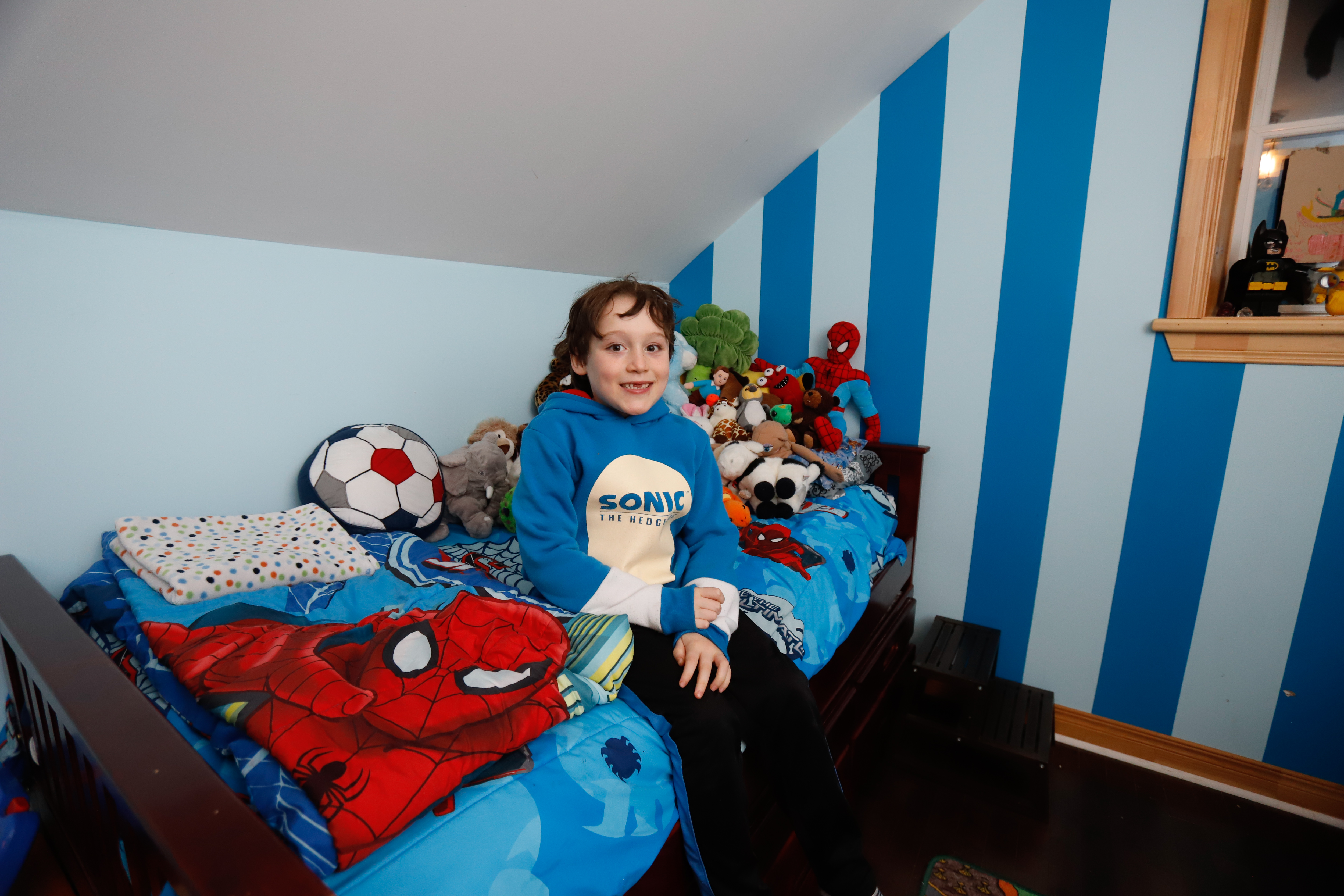 In July of 2015, just shy of his third birthday, Peter was diagnosed with Acute Lymphoblastic Leukemia (ALL). To make matters worse, with all the dust and exposed-log walls, their house was not livable for someone with his condition.

The McHughs were accepted into the Ottawa Ronald McDonald House near the Children’s Hospital of Eastern Ontario where Peter was receiving chemotherapy. Jay quit his sales job to spend the days at the hospital with Peter while Veronika, a nurse, was working. On Fridays, he packed his bag and drove an hour home, where he played the role of a weekend warrior, bent on making the house livable, while Veronika stayed with their son.

For a year, she never went home.

They learned to live life one day at a time. The renovations were just too extensive for them to think too hard about when they might return home as a family.

The knock at the door
But then in January of 2016, Carleton Place Lions Robert Anderson and Roger Wills knocked at the door.

“OK. We’ll help you get this going,” they said.

Staff at the Ronald McDonald House had reached out to the Lions, seeking help for the family. While many people and companies had heeded the call, none were more involved than the Carleton Place Lions, says Jay. 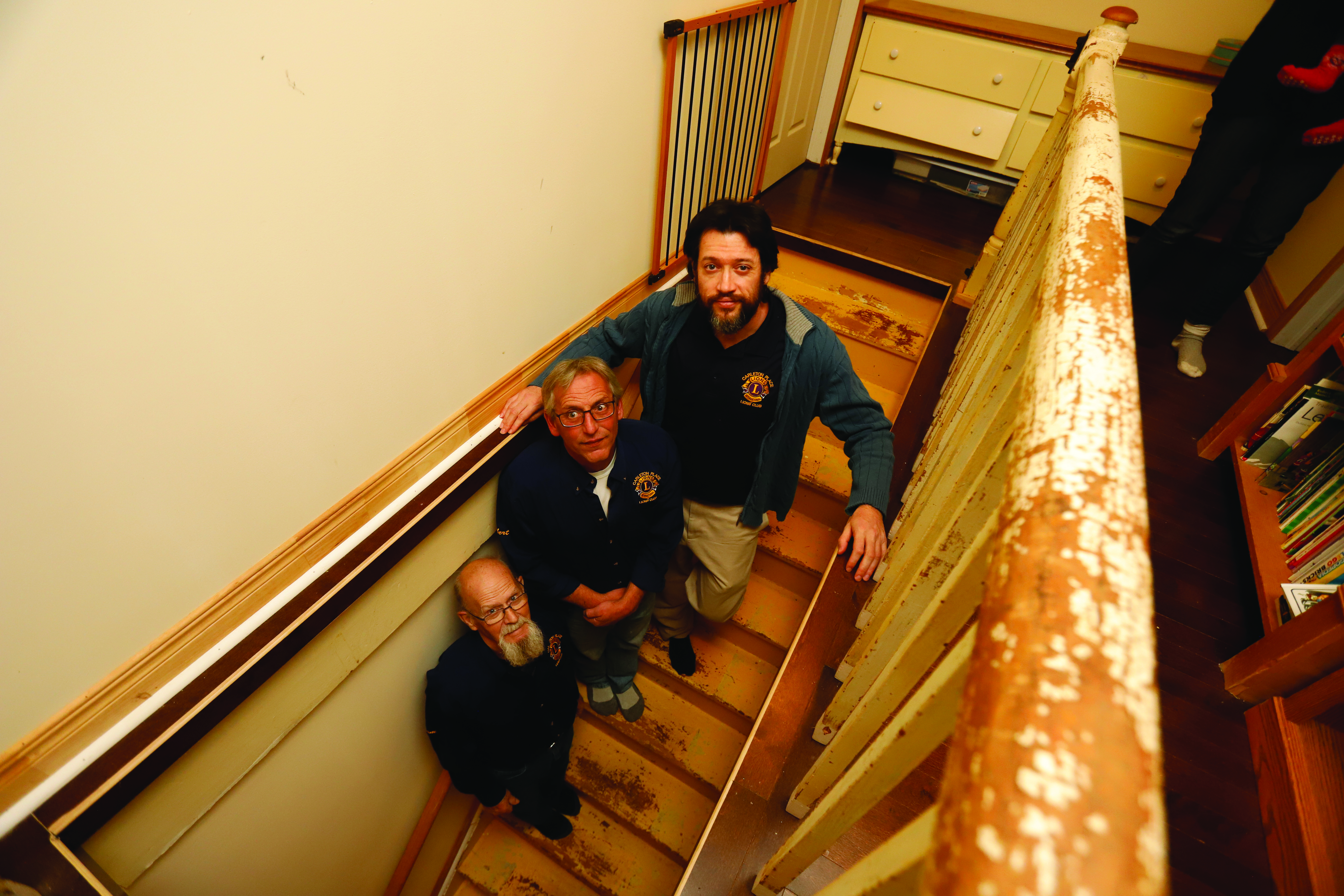 “I just remember after they came that night, I felt this great feeling. I was just looking to know my neighbors, and here they were offering to help me,” says Jay.

Anderson, a truck driver who lives about five miles up the road, and Lion Norman Larche, a retired carpenter, devoted every weekend throughout the winter to working on the McHugh house.

“Well yeah, I guess the summer too,” says Anderson in retrospect. “It took longer than we thought, but that was OK because we just wanted to help and to do it right for them.”

About 15 Carleton Lions spent a weekend bringing the house down to bare bones and re-framing it. Two Lions redid the electrical. Two others did the duct work. A local plumber donated his service.

“Before this, I only vaguely knew Lions as clubs that do volunteer work,” says Jay. He had no idea the extent to which they truly changed lives. 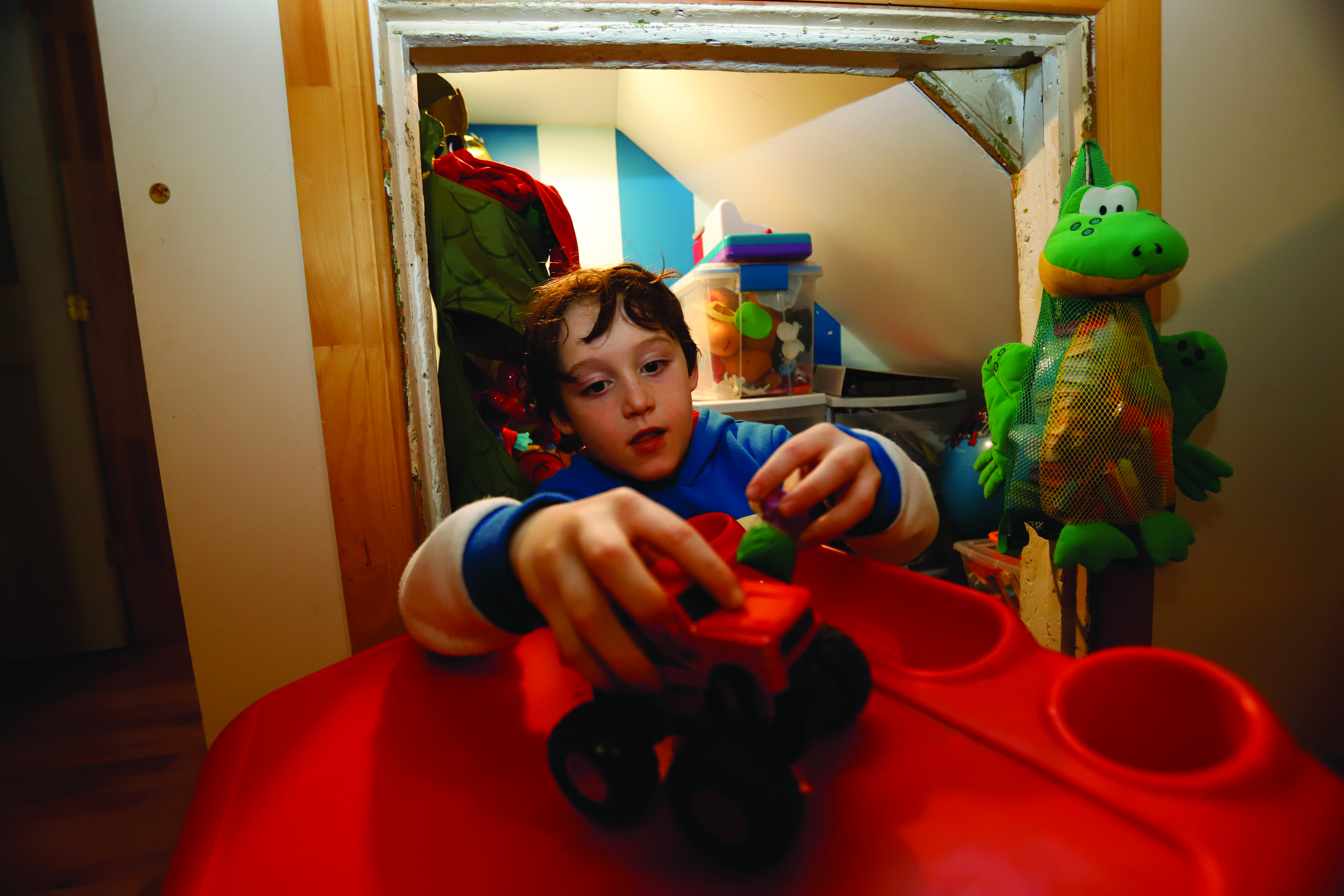 Homecoming
On July 25, 2016, one year after their son’s diagnosis, the McHughs came home with Peter.

Jay asked the Lions how he could ever repay them. “Join the club,” Anderson recalls telling him. “Help somebody else.”

Jay officially joined Lions on November 1, 2016, and is now the club secretary. While in the throes of it all, he had never taken time for a haircut. He couldn’t be bothered. But in April, at a Lions district convention in Cornwall, he shaved his head, donating his long hair to Hair Donations Ottawa, and raising more than CA$4,500 (US$3,382) for the oncology department at the hospital.

Peter is 7 now and doing well, his dad says. The McHugh family has grown to include Elizabeth, who is 1. And every first and third Thursday, they all know that Dad goes to his Lions club meeting.

Most of the Lions are older, as is the case with many clubs. Jay, who is 40, says he understands why young men say they are too busy with work and family activities to add Lions to their plate. But he also sees this as the time in his life to be involved in helping others. 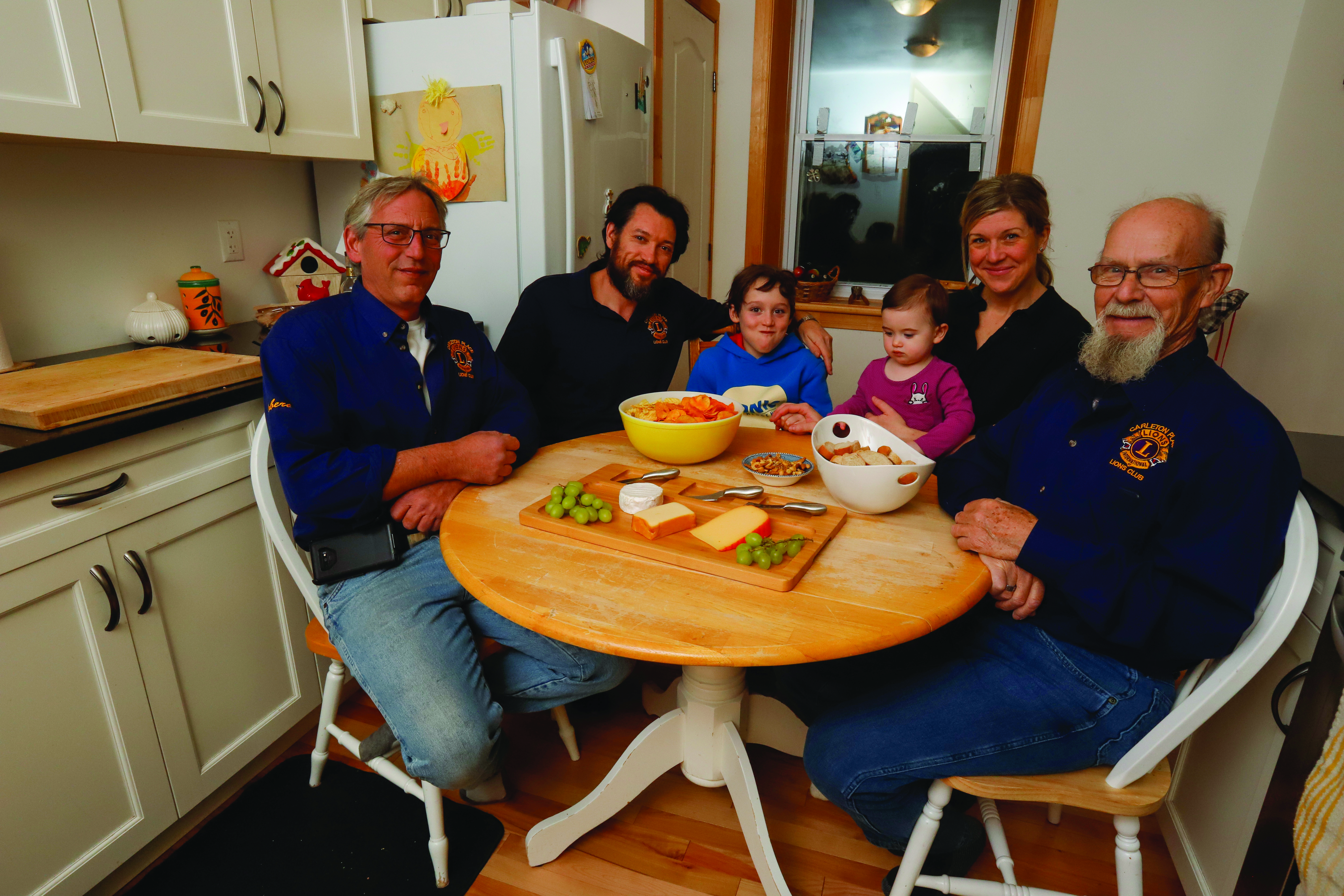 “This is the key age as I see it,” he says. “You need to spend time with your young kids, and Lions offers a bit of direction. It’s an opportunity to show your kids, right in front of their faces, the value of community and volunteering.

“We came here in search of a tighter community, and we were lucky. There’s strength in community. Lions don’t get recognized often, but they make everything happen. It’s because they make helping a priority.”