For tired moms and dads the world over, the Sandwell Lions in the United Kingdom have committed to providing a few minutes of down time every day during isolation with a daily story time.

In one video, 14-year-old Jacob wears a superhero sweatshirt as he reads the picture book, “A Squash and a Squeeze,” by Julia Donaldson and Axel Scheffler, for the camera. In another, 16-year-old Nicholas animatedly reads about three little owls waiting for their mother to come home.

Charter member Melissa Murphy, who is also the social media officer for District 105CW, had the idea when it became clear that schools were shutting down for an extended period of time. “I am a supply (substitute) teacher and suddenly I had nothing to do,” says Murphy. “Several of our members are teachers or teaching assistants, too, so I knew it was an idea that would appeal to them as well.” 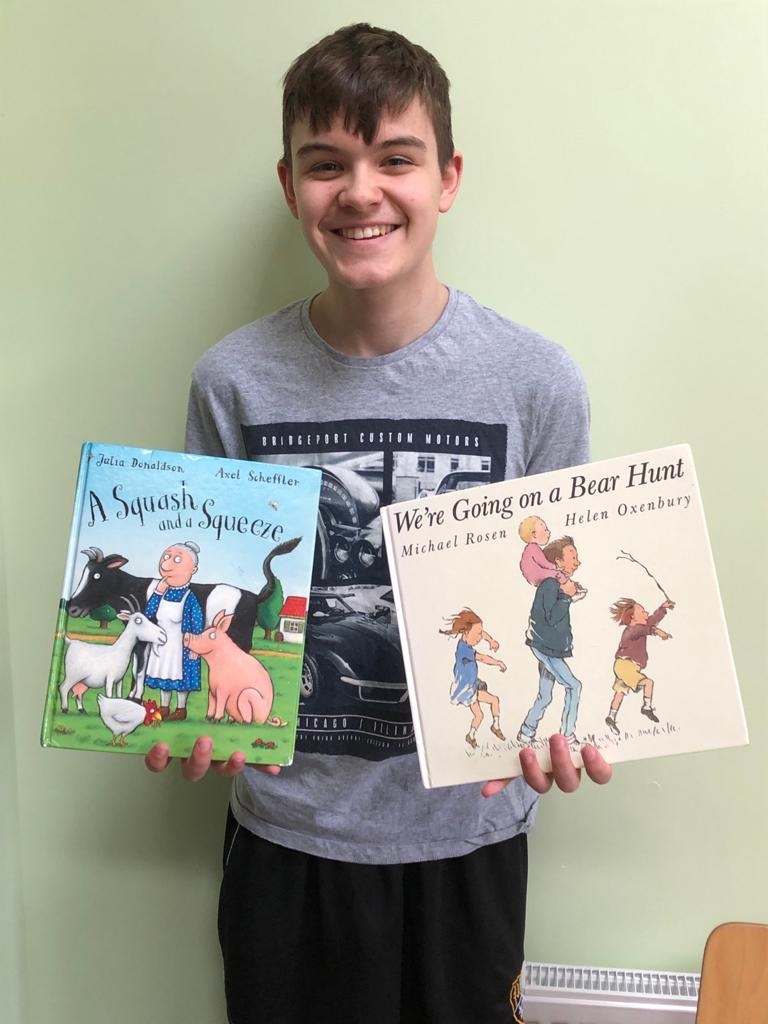 Murphy, her son Jacob, and Nicholas, the son of another member, are just some of the readers. They choose their favorite books from home – the libraries are all closed – and take a video of themselves reading each story. So far, Murphy estimates they’ve reached more than 12,000 people.

The project is a natural fit for the club, which is comprised of many families and educators. They meet in the local library and the lead librarian is a member. “Our club has always been family-focused. My own children were born after I became a member of Lions,” says Murphy. They make a point to make meetings and activities family-friendly and have been able to attract people from a range of age groups and cultural backgrounds, she says.

They use the library space to hold many of their activities, including a Christmas tree festival, a color festival based on the Indian spring festival, Holi, bingo band nights, and more. They also help serve the library by staffing a breakfast club there and free arts and crafts sessions during the holidays. 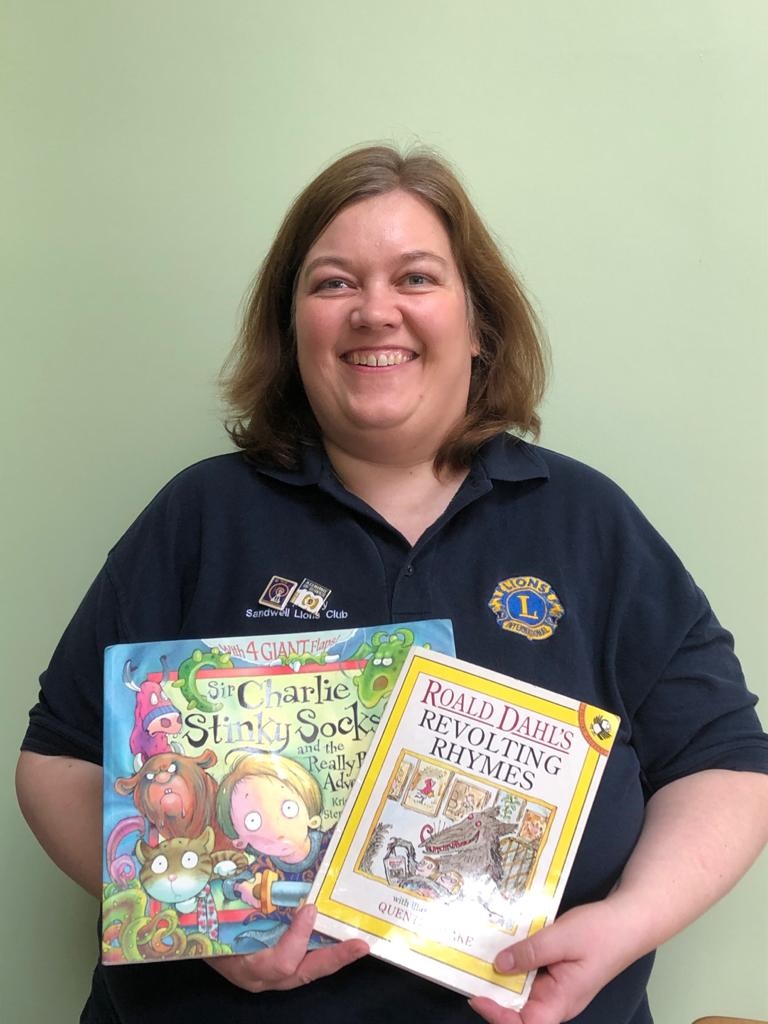 Murphy believes there is a magic in stories. “They help us connect for a few minutes and forget the worrying about what is happening in the world right now,” she says.

“I think these lockdowns are seriously going to affect children’s and adults’ mental health,” says Murphy. “So, anything Lions can do by keeping in contact with others using a variety of methods and suggesting ideas for self-care is going to help.”

This story comes to you from the staff of LION Magazine. For more great stories, visit lionmagazine.org.

Erin Kasdin is the senior editor of LION Magazine.