Kerala, in southwestern India, is known for palm-lined beaches and lush tea and spice plantations. Every year, monsoon season leaves Kerala bright and verdant. But this year is different. This year, Kerala’s annual monsoon is one of the worst since 1924. The last six days have seen more than 200 landslides and dozens of deaths.

Lions Clubs International Foundation (LCIF) has responded with a US$50,000 Major Catastrophe grant, which will allow local Lions to provide food, water, and other immediate needs to the more than 60,000 people displaced by the flooding and landslides. 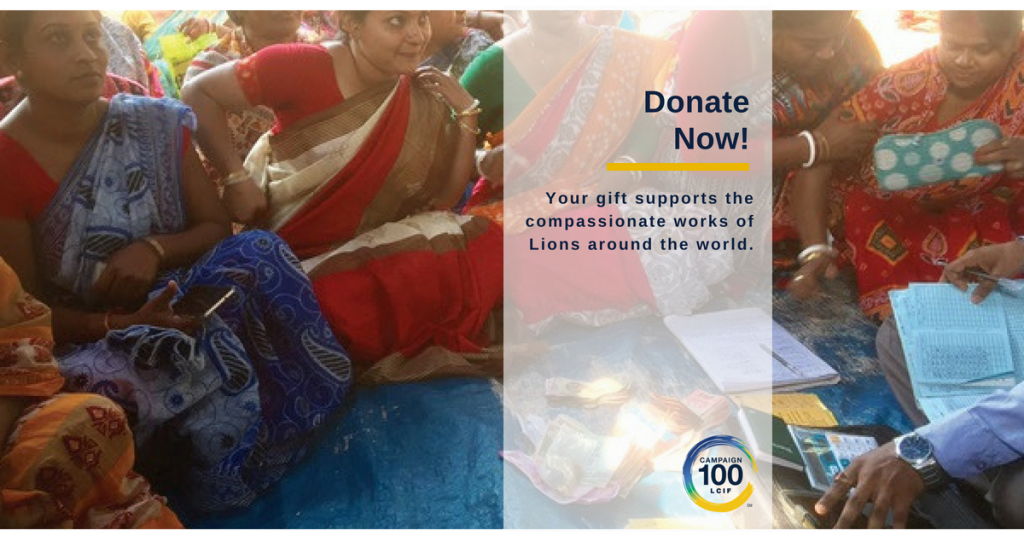 Please consider supporting LCIF by making a donation to Campaign 100: LCIF Empowering Service. This is LCIF’s most ambitious fundraising campaign and donating to it will allow Lions to prepare for and respond to natural disasters in communities around the world for years to come.

More than 1,000,000 people are now displaced and more than 400 have perished. LCIF has awarded a second Major Catastrophe grant, bringing the total to US$100,000 for relief in the wake this historic calamity, the worst Kerala has seen in a century.