LCIF and UNODC Scale Up Lions Quest Programming in Serbia 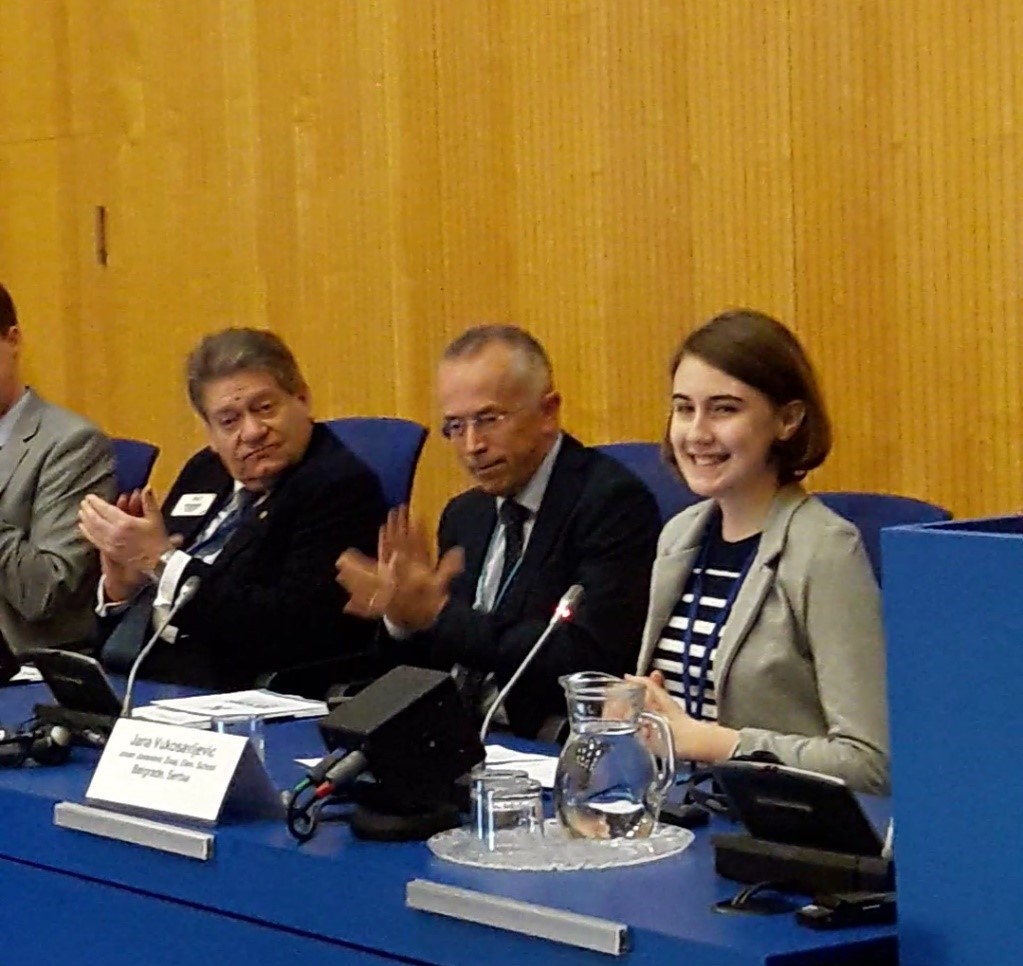 Expanding on the successful cooperation between Lions Clubs International Foundation (LCIF) and UNODC on the dissemination of evidence-based drug use prevention education, a Lions Quest training was held in September 2018 for 10 additional elementary schools in Belgrade. The professional development workshop prepared teachers to lead program implementation in their schools in order to further implementation of the Lions Quest Skills for Adolescence program in Serbia.

The project showed a statistically significantly positive effect on the enhancement of students’ refusal skills as well as in the reduction of the reported substance use.

Lions Quest was initially piloted in Serbia with 21 elementary schools in 2014-2016, reaching more than 1,300 students from the central city municipalities in Belgrade. The pilot program prepared 75 educators and 3 nationally certified Lions Quest trainers as a resource for continuous and sustainable implementation. The program was rigorously monitored and evaluated for effectiveness. The results of the project showed a statistically significantly positive effect on the enhancement of students’ refusal skills as well as in the reduction of the reported substance use. As a result of the success of the intervention, Lions Quest has been formally accredited by the Ministry of Education of Serbia!

The expansion project started in 2018 utilizes a slightly different implementation modality based on recommendations from the cultural adaptation report of the initial pilot project in Serbia. Following the suggested implementation outline, the program will be conducted in 10 additional primary schools, both from central Belgrade and municipalities on the outskirts of the city, during the course of two academic years, in contrast with the initial pilot implementation period that lasted for one academic year. It is expected that more lessons will be completed within the longer implementation period, and thus, even more efficient outcomes may be achieved. For additional information, please see the UNODC web story on the event available at www.unodc.org/southeasterneurope by Milos Stojanovic and Diane Sahakian.

Lions Quest is an evidence-based youth intervention based on the methodological approach of developing social and emotional competences with students as a foundation to establish relevant practices that prevent and delay the onset of drug use. The program is delivered jointly with the Ministry of Education, Science and Technological Development of the Republic of Serbia.